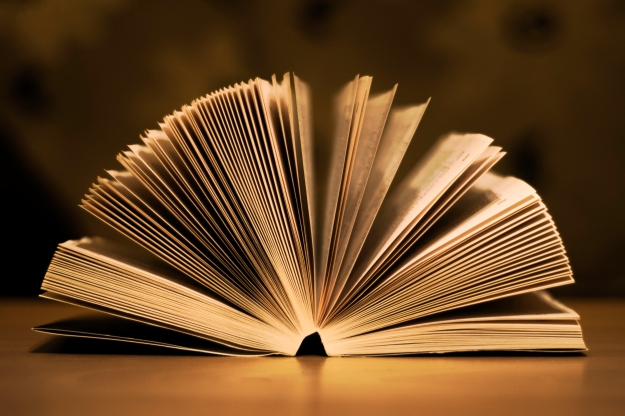 People are asking me about my new novel will be out (The Unconquered Sun which will be released on Amazon on 11th February 2016), but my focus has already moved on. Before Christmas, I mapped out five new projects. I gave them all generic working titles for the moment. Will all of them hatch into novels? I don’t know yet. Even the calmest waters can hide rocks to sink the unwary. But each idea has its own merit.

The first and foremost I am working on is called (note this is not the finished title) Spaghetti. I hope to have the first draft finished by St. Patrick’s Day. Considering my first book took 12 years and my second book technically  took 14 years, this is ambitious for me. The book is fully outlined and *cough* is the most straightforward of the five projects. The biggest challenge is that it is essentially a science fiction story where fantasy sensibilities predominate.

The second, Knife, is a light fantasy set in a secondary world. The main characters are pretty much there as are the main plot twists. I’ve done some exploratory writing to map it out and have about nearly a quarter of the first draft already written.

Tank is a science fiction colonization story. Again, a quarter is already written but the mechanics of the POV have yet to be worked out. I am planning to write this in the present tense.

Diary is a dark fantasy/horror. Like Tank, there’s a few viewpoint issues to decide plus some research to do, but the basic plot is advanced and I have a chunk of the first draft written.

Photocosm 4 (Photocosm 3 being The Parting Gift) is a sequel to The Golden Rule and kicks off a new series. Some of the survivors from The Unconquered Sun may appear but the focus moves westward to the city of Formicary. The first half of the story is pretty much worked out but the second half needs a bit of work.

Oh yes, I will be also working on some short stories.

In short, I will be sitting in front of a screen A LOT this year. 🙂

I plan to do a monthly update on progress to keep you all up to date.