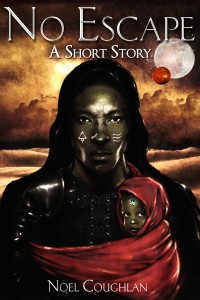 A desperate warrior carries a baby girl across a foreign desert. Although truth and honor are tattooed on his cheeks, Tharo has abandoned both virtues in his quest to protect his charge. But it’s only a matter of time before he fails her. Another man stalks them, a hunter no prey can escape, the dreaded Souldiviner.

A five thousand word short story where the quill proves to be more dangerous than any sword.

The genealogist Draston is charged with the impossible. His master, Hamvok the Merciful, craves a royal ancestor or two to legitimize his tyranny. But every avenue of Draston’s research comes to a dead end. Nobility has never sneezed on Hamvok’s ancestors, much less married into them. And now Draston’s time has run out.
To save himself from Hamvok’s violent displeasure, Draston promises to prove the tyrant is descended from a god. In doing so, he commits himself to a path of forgery and sacrilege. His enterprise will risk the wrath of gods. But, far worse, it will draw him to a shadowy figure more terrible than all the gods combined, the Fate Healer. 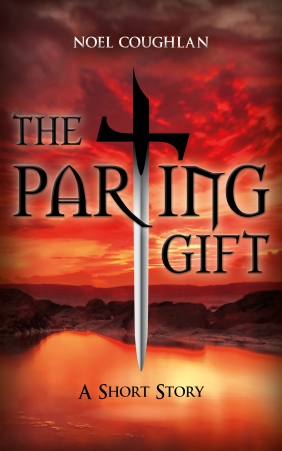 A short story set in the same world as A Bright Power Rising and The Unconquered Sun.

Certamen’s god is dead. His people, the Ors, are broken and enslaved. He finds consolation in the knowledge that they are safe… But not for much longer. Their masters, facing decimation by disease, are growing desperate. Desperate enough to kill.

Paperback (not free) available from Amazon.

Dr. Herbert Marriott has a problem that only murder can solve. Luckily for him, the perfect weapon is locked away in his rundown museum, one too incredible for any court to accept. The cursed chair kills all who rest upon it. But will Herbert’s victim be so easily drawn to her fate?

A four and half thousand word short story.